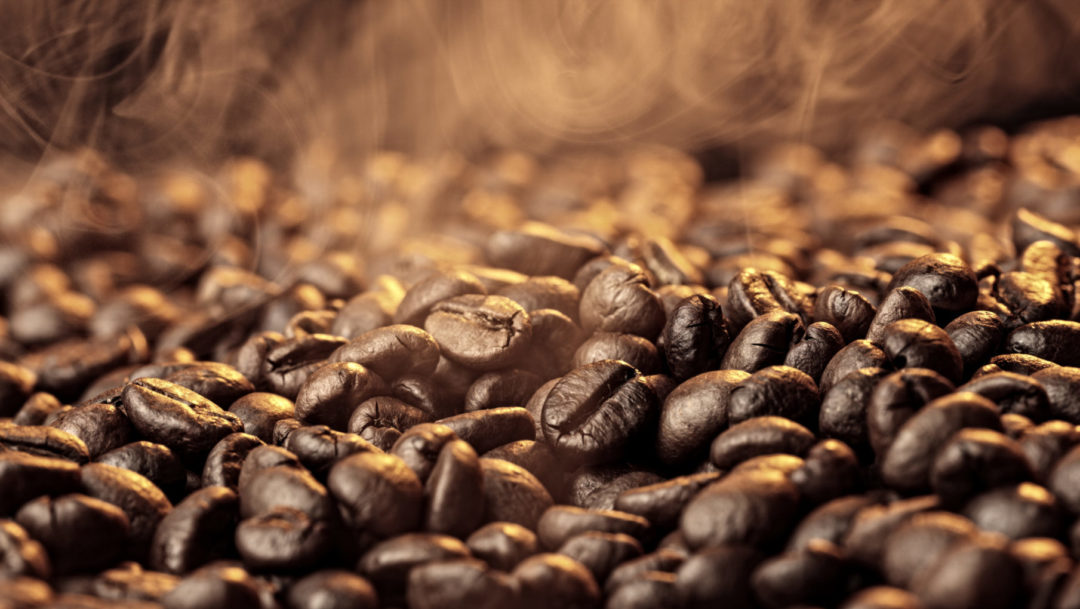 According to research, two out of every 10 coffee drinkers drink decaffeinated coffee.  Decaf coffee sometimes receives a bad rap by coffee purists.  Historically, decaf coffee wasn’t given much thought in the coffee industry.   Recently however, improvements in the decaffeination process and more attention to select higher grade, raw green coffee selections for decaffeination has led to an increasing popularity and a decrease in the coffee jitters.

This year, the coffee industry celebrates its 200th anniversary of the discovery of decaf coffee. In 1820, a man named Friedlieb Ferdinand Runge separated caffeine from coffee after a request from the poet Goethe. The practice started to spread once Ludwig Roselius accidentally soaked a freight load of raw green coffee in the (salty) ocean water, which removed the caffeine but retained some of the coffee flavor. This method was revised and replaced with other solvents including dichloromethane and more recently, ethyl acetate, which remains a popular method to date.

Following these methods came the indirect organic solvents. Instead of using solvents on the coffee beans, the coffee was soaked in water.  The water is separated from the coffee bean and held in a separate container and treated with solvent to remove the caffeine. Once the flavor-charged water has been removed of caffeine, the water is then absorbed back into the original coffee bean, essentially, rehydrating the coffee, but this time without caffeine.

The most popular name for this type of water process is known as the Swiss Water Method, which was coined in 1933 and commercialized in the late 1980’s by the Swiss Water Decaffeinated Coffee Company in British Columbia, Canada.  Yes, it’s not actually Swiss water. It’s Canadian water, but still fresh and clean.

Another clever method was discovered by chemist Kurt Zosel in 1967 when he applied a naturally occurring and safe solvent, carbon dioxide, to extract caffeine out of coffee, without significantly hindering the flavor of coffee. A detailed history of this process can be found here.

The most recent term coined within the specialty coffee industry has been called ‘sugar cane processing,’ which is basically of the same as the more historical forms of decaffeination known as ethyl acetate (E.A.) processing. The reason the industry has gravitated to this method is that the solvent naturally occurs in fruit, an organic compound readily available in sugar cane which is common in several coffee growing areas, particularly in Colombia.  This method involves water, steam, washing, application of the EA solvent, and rehydration, as many of the previous methods entail.  The molasses from sugar cane is fermented to create ethanol, thereafter it is combined with vinegar to create ethyl acetate. (Thanks food chemists)!

Arbor Day Coffee uses the sugar cane processing technique for decaffeinated coffee. It is naturally occurring, safe, and retains the best flavors. If you are part of the 20% of the population that depend on decaf coffee to enjoy your day, we highly suggest checking out Arbor Day Decaf to savor flavors that typically are covered or ignored by the average coffee roaster. We want to savor every bean, and this method has proven itself to be worthy of the challenge. 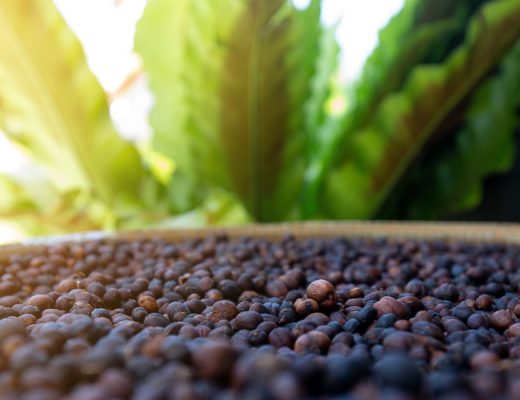 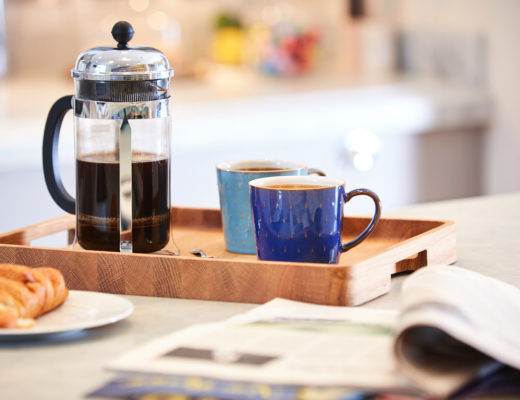 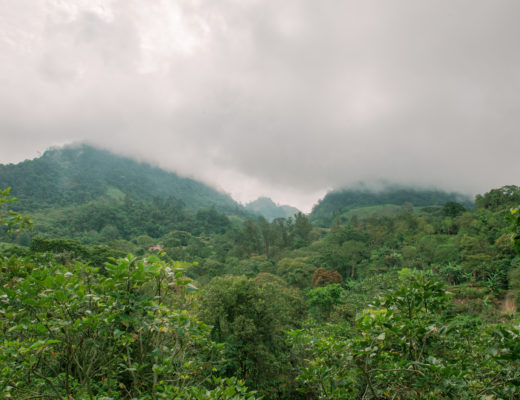