Human Migration Resulting from the Syndromes of Production (PART 3) 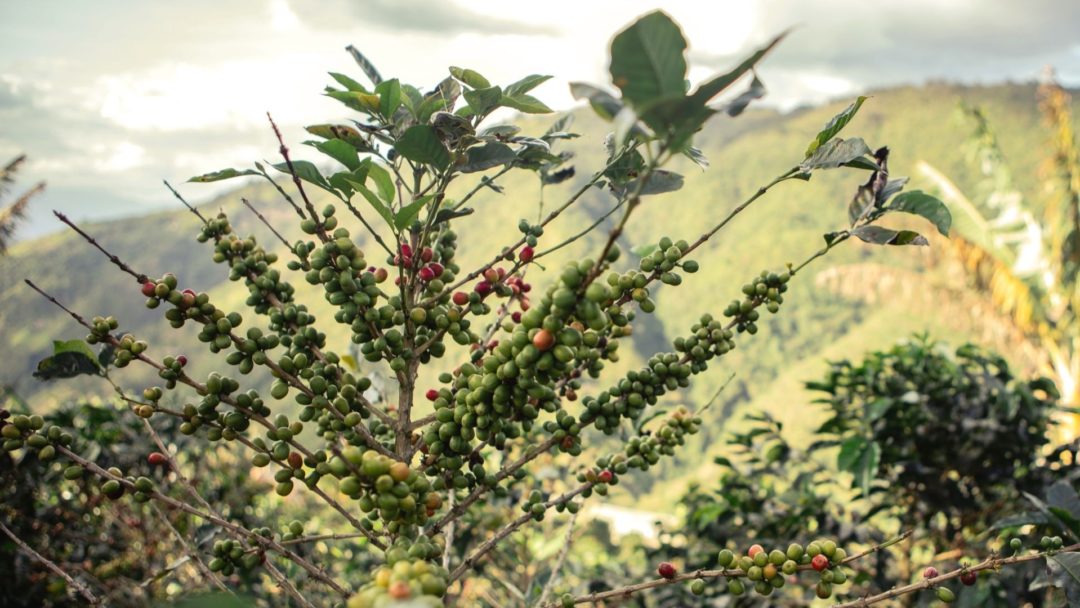 “There is no silver bullet, only silver buckshot”

This is a phrase commonly used when trying to problem solve complicated issues. It not only applies to the approach for solution-based development programs, but it can be applied to the cause of these resulting situations.

For example, there is no one single cause or single solution to the current issues of migration from Central America to more prosperous areas of opportunity. To draw any conclusion to a single factor or solution would be reckless and speculative. Questioning the past and looking into the future with some resolution is the best way to move forward with hopes of solving these complex global issues.

In the article written by Ivette Perfecto, M. Estelí Jiménez-Soto, and John Vandermeer Coffee Landscapes Shaping the Anthropocene: Forced Simplification on a Complex Agroecological Landscape, there is some evidence which shows that deforestation, in part, led to human migration and the socio-economic and environmental hardships that exist today in Central America.  Additional variables that this article addresses as fundamental causes to migration point to historically low coffee prices, land degradation, and consolidated land holdings expanding across sub-tropical landscapes.

In a related article discussing the impact of coffee rust on the economies of Central American countries, they state, “According to calculations by PROMECAFE, employment in Central America decreased by 16 % in 2012–13 and by 7 % in 2013–14 due to the coffee rust epidemic. In addition, during the 2013–14 harvest, the World Food Programme in Honduras and Guatemala, and Action Against Hunger in Nicaragua reported a 13-27% reduction in coffee wages (Avelino, J., Cristancho, M., Georgiou, S. et al.) To put this into perspective, the average wage for coffee workers in Guatemala average $5-$10 per day.

The article specifically addresses emigration by reviewing the social and family life of those workers who are affected by both syndromes of production, and how the coffee rust epidemic of 2012 led to a huge loss of work in rural areas, forcing communities to disappear and seek more sustainable livelihoods. The causes behind the spread of coffee rust cannot simply be blamed on clearing of forests and the detriments it caused to their surrounding ecosystem, but it is very well argued that market-based growth of agricultural commodities, including coffee, has played a significant role to the economic and social issues that exist today.

In the article, they describe the social dynamics on traditional coffee plantations that fit into the more industrialized ‘syndrome of production’. They note populations are usually created and localized around the central milling and processing stations, going beyond simple labor relations and building a more permanent social structure.

In addition, the intensity of labor during harvest season between September to December is difficult. The following excerpt from the article written by Ivette Perfecto, M. Estelí Jiménez-Soto, and John Vandermeer articulates the conditions that workers face in the region, and the lengths they must go to find work. They write:

People travel at least eight hours in a redila truck, bringing food from their own plots, bags of clothes, and dishes to make their own food at the communal kitchens within the workers’ shacks during the harvest season. Many of these seasonal workers are peasant farmers back in Guatemala and use the money generated during the three to four months of wage labor in the Soconusco plantations to buy feed for their animals, seeds, tools, and other things that allow them to maintain their plots back home. (Renard 2011).

Coffee pests and diseases as well as natural disasters in the Soconusco region are also a threat for both migrant and permanent workers. For example, in 2005 hurricane Stan had devastating consequences in Chiapas. Several coffee plantations lost their production, and roads were blocked by landslides and destroyed bridges, leaving entire communities with no land communication (Renard 2011). The devastating rust outbreak in Mesoamerica has also led to scarce work for migrant workers who depend on coffee plantations for the family subsistence. Martínez, Gutiérrez, and Guevara (2013) estimated a reduction of 90,000 seasonal jobs (a 45% reduction) in the coffee industry associated with production losses that followed the rust outbreak in 2012.

The situation addressed above is complicated and concerning, but one of the many silver buckshot solutions mentioned in this article is clear: we must think bigger in scope, longer in time, and more serious about the actions that have been taken and actions that our world community must take to help resolve these complex issues.

One interlacing attribute mentioned throughout most social, economic, and environmental programs seeking to improve the livelihoods of those most vulnerable to climate volatility and economic market shifts will be greater participation and focus on sustainable land-use management practices.  These methods almost universally demand the planting of trees due to its low cost and labor investment, availability of seedlings, soil, and nursery supplies, and their rapid-growth and noticeable impact within sub-tropical regions.  Planting trees may only be one of the many silver buckshot solutions, but it is hard to argue that such efforts should not be pursued within coffee growing landscapes. 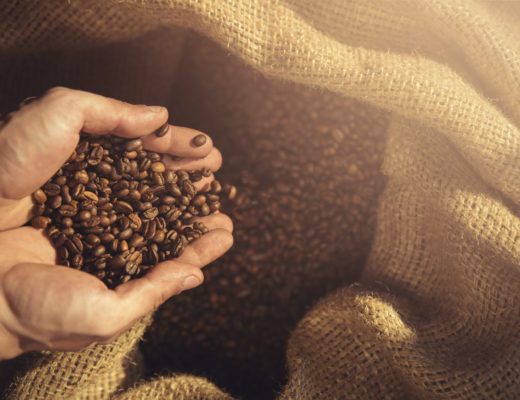 What is Sustainable Coffee Production? 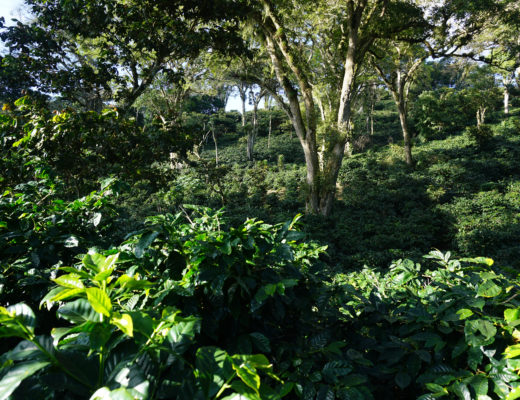 What is Coffee Agroforestry? 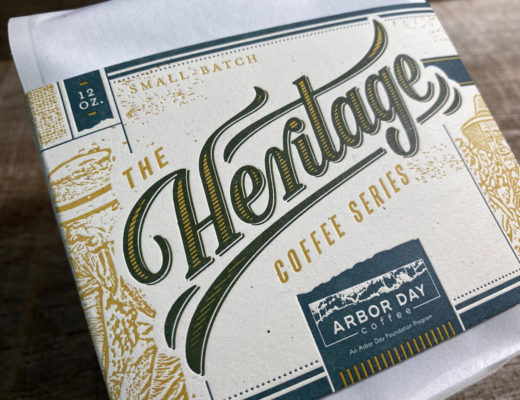 Celebrating the Heritage of Shade-Grown Coffee