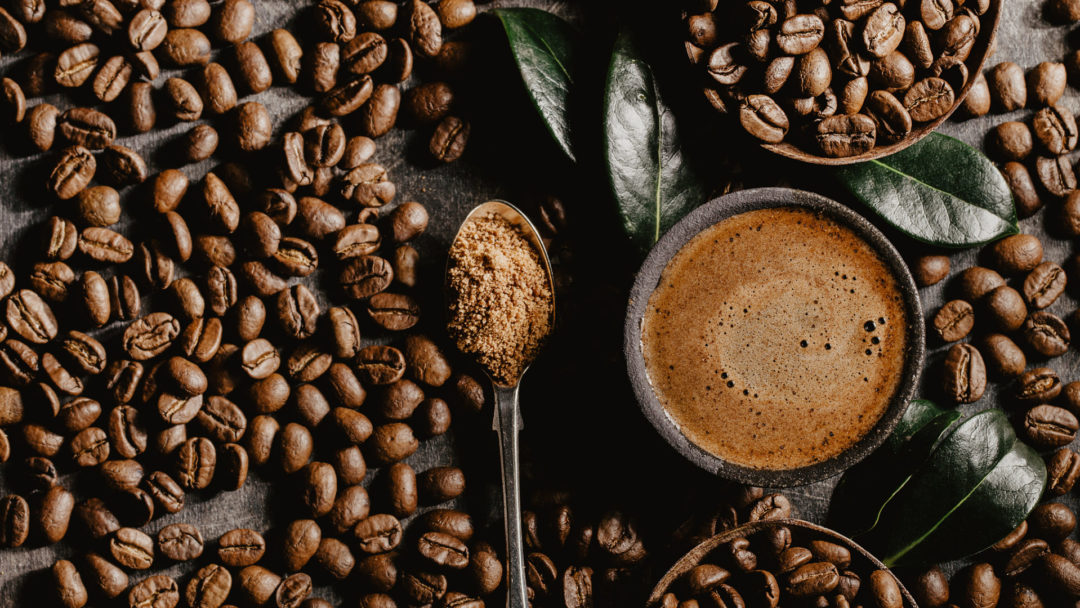 I replied, no. But if you think that dark roasted coffee is stronger in caffeine, you’re mistaken. There are a few more factors that determine how strong coffee is, the biggest one is whether you measure coffee by weight or volume.  But there are a few other variables to consider.

There is a significant caffeine difference in arabica and robusta coffees, the two most common varieties. Arabica is typically considered higher quality and grown at higher elevations, with less caffeine in the fruit, while robusta has higher quantities of caffeine, giving it a more bitter taste.  Diving further into the science of plant physiology may help explain why coffee grown at lower elevations naturally evolve to produce more caffeine in their seed, perhaps to increase their defense mechanisms due to the environmental and humid conditions that may have more insects for the plant to fend off.

Since we are talking about arabica coffee, the question often comes when referring to the roast profile or degree of roast.  There is one key factor to consider when discussing caffeine.  It is easily removed from coffee when placed in hot water, due to its solubility.  Caffeine is soluble in water, but not  in the roasting process. You can put one raw bean in a coffee roaster and take that one roasted bean out of the roaster with it maintaining the same amount of caffeine.  On the other hand, once you place that roasted coffee bean into water, especially hot water, caffeine will be extracted from the bean into the liquid, transferring the caffeine from the bean to your cup.

Bean for bean, light roasted coffees have the same amount of caffeine as dark roasted coffee. Within a commercial café or coffee shop setting, quite often the barista or worker will either use a scale to weigh coffee or a scoop to portion ground coffee for brewing a batch.  This is where it can get complicated.

When coffee beans are in their raw green stage before roasting, they have a lot of moisture and organic matter bound up in the bean. Like steak or other products, when they are roasted, a lot of moisture and other organic matter evaporates, resulting in a steak that doesn’t weigh the same as when it was put into the oven. The same thing happens with coffee.  If you roast coffee dark, each bean decreases in weight, as light as popcorn, and at the same time, dark roasted coffees expand larger in size, again, like popcorn.

But the opposite can be true too if the barista is using a scoop. Why?  Remember that coffee expands and becomes larger, just like popcorn, as it is roasted darker.  If the barista uses a scoop (accurately every time) the dark roast coffee will fill up the space in the measuring cup with less beans because they are simply bigger, bean to bean, than light roasted coffees, which don’t expand as much.

So how you measure coffee is more important than the roast level. But what is even more important is how much you use per batch of brewing.  Measuring your coffee will help create a consistently good cup every time and determine whether your coffee has more caffeine.

For example, if you add four tablespoons for each pot of coffee of dark roast, and then do the same volume with a light roast, the pot with the light roasted coffee will have more caffeine, because even ground up, those tiny little coffee grounds individually weigh more and hold more caffeine to be extracted by water.  But if you add five scoops of a dark roast vs. four scoops of a light roast, well, the dark roasted coffee will have more caffeine in the brewed coffee.  Although obvious, it’s often overlooked as a major factor.  In an office setting where you use a scoop, I can attest that Joe’s scoop isn’t as big as Jane’s scoop, and they all brew the coffee with their own preferences in mind.  It’s best to use a scale, invest in a portion grinder, or purchase fractional packets that are pre-measured and ground for accurate brew strength every time.

Not all raw green arabica coffee is the same size when it’s placed in a coffee roaster.  There are numerous screen sizes.  For example, the description Colombia Supremo is a way of describing the larger size of a bean and not necessarily its flavor (although there is some correlation). In other parts of the world, they classify the exact same bean size described as AA or 18+screen.  Buying a coffee that is an AA or Supremo means the coffee beans will be large, and if it’s a dark roast, that means the beans will be even larger when it comes out of the roast.

So if you want to have extra caffeine in the morning, buy coffee that is a dark roast, large screen size, use a scale for measuring, and use a brew ratio that is closer to one part coffee to 15 parts water. Or if you want to limit your caffeine intake, yet do not want to go full-on decaf, choose a light roasted coffee classified as a “peaberry” (typically a very small screen size), and make sure to use a scale with a brew ratio closer to one part coffee to 25 parts water.

“The more water you add, the less caffeine you will have.”  – maybe that’s all I should have mentioned?

Check out our selection of decaf and regular Arbor Day Coffee here. 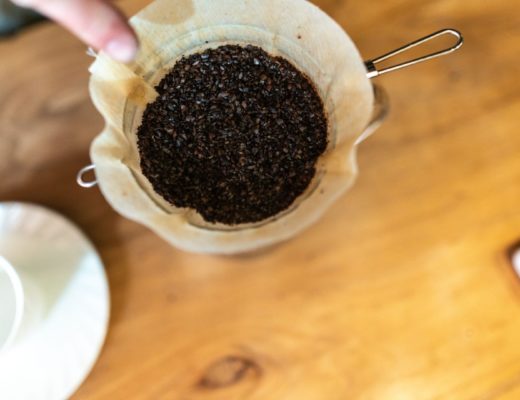 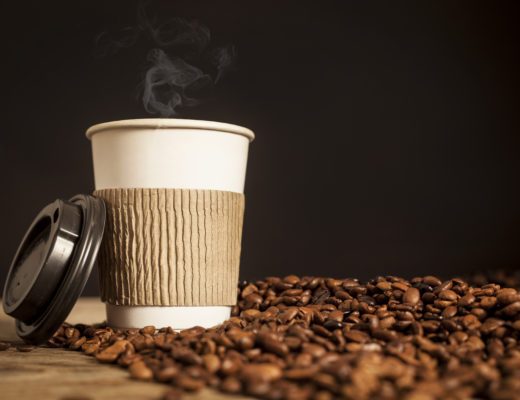 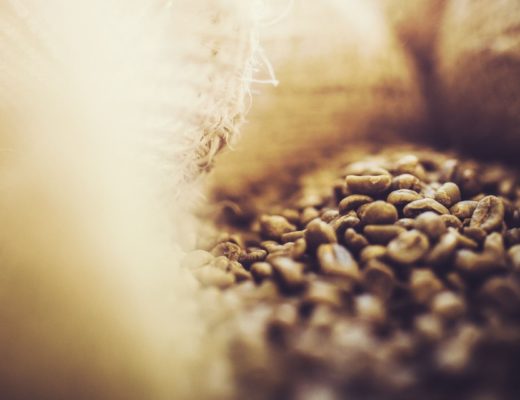